About the Inventor of Rain-X 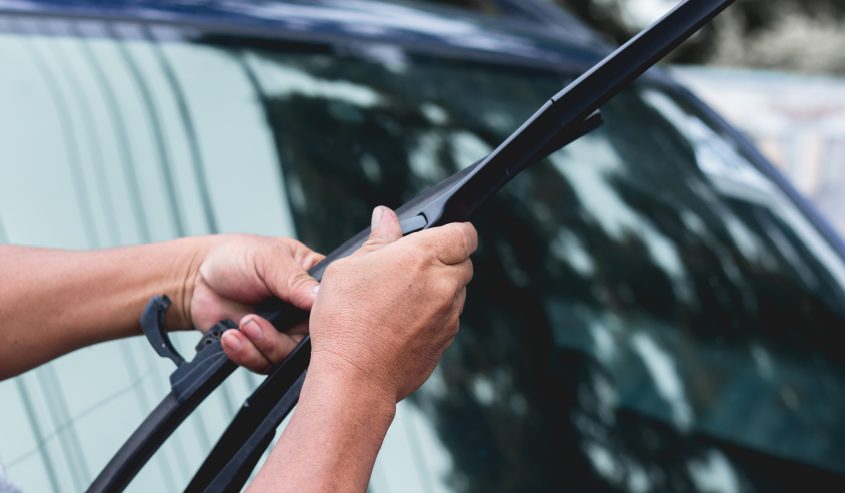 About the Inventor of Rain-X

Howard immigrated to the U.S. in 1939 with his mother and brother at age 7. Their family fled Nazi Germany to find safety. By the grace of God, his father Arthur, after surviving years in a German concentration camp, was safely brought to the states, where the family was reunited in Chicago, Ill.

Howard worked very hard at a young age, in times that were difficult as an immigrant with little or no means. He was driven to learn and master the English language early on, which allowed him to excel in school. Howard’s interest became expansive in writing, his love for the dictionary was never ending, and his strong work ethic and commitment followed him into college. He attended Drake University in Des Moines, Iowa where he found further interest in psychology and philosophy, and ultimately graduated with honors. While attending the University, he met Beverly and they married in 1953.

After college he joined the Air Force, wanting to serve the country that he felt brought his family to safety as a child. He graduated from officer’s candidate school as a second lieutenant and was assigned as an Aircraft Observer – Navigator and, with advanced training, ultimately as an Air Electronic Countermeasures Officer (the single most needed rating in the entire Air Force). It was there that he identified the need to develop a means to improve visibility in flying aircraft during inclement weather.

Howard and Beverly started their family in Chicago, were he worked with his father and brother in the family “Schmatta” business. Howard traveled the world selling their bulk rags, cotton and denim clothing, and wipers to underdeveloped countries. He was always committed to his father’s life long passions. It wasn’t long, however, until Howard’s inventor side came out. His experiences in the Air Force led him to create a small laboratory, allowing him to experiment with coatings and water repellants that would allow aircraft to achieve better visibility and safety.

After years of testing, he invented and patented several ultra-thin “polymer” coatings that rendered glass and other surfaces to become water and soil repellent. He trademarked “Repcon” which was ultimately sold to the U.S. Air Force. Then came the brand Rain-X “The Invisible Windshield Wiper” and so a new chapter in his journey began. He moved his family to Scottsdale, AZ in 1981, where Howard and his three sons continued to commit their lives to building the new family business and ultimately the incredible product “Rain-X” became a global automotive brand.